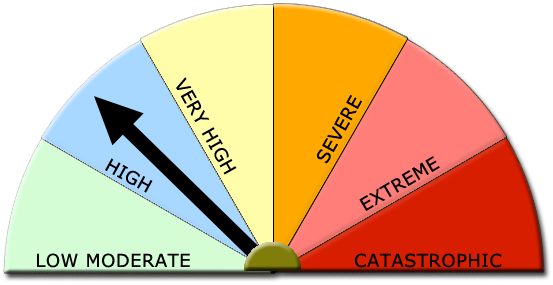 Generally, fire permits will only be issued for a 24 hour period to dispose of dead livestock, however, you can apply for a permit with an exemption should the situation be urgent. Apply via our permit page. 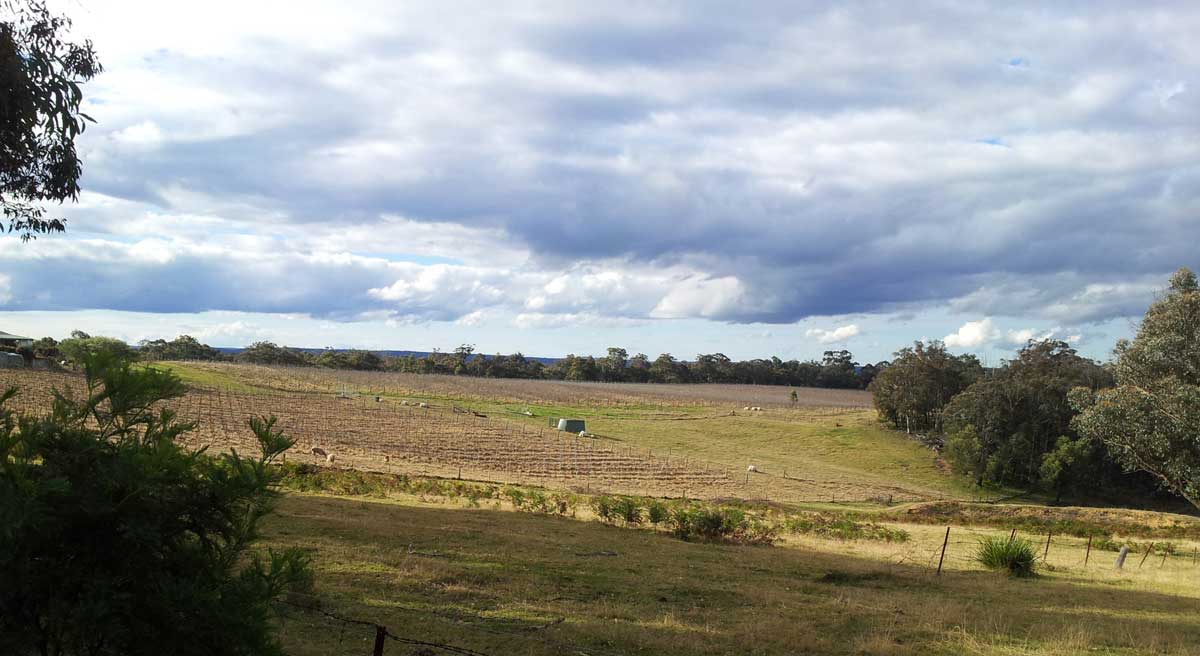 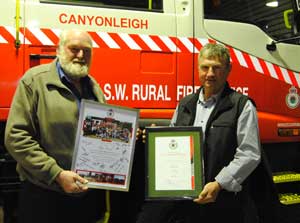 Members and their families of the Canyonleigh RFS brigade gathered in force on the night of Saturday 2nd August to celebrate Ron Stahl's life membership of the RFS.  Canyonleigh RFS Captain Mark Pearson presented Mr Stahl with a certificate to represent a lifetime of service to the organisation and a second framed and signed certificate from brigade members.

Mr Stahl joined the brigade in 1976 years when he started working in Canyonleigh and has been a member ever since. He has served the brigade as a Deputy Captain, Captain and President over the years.

"Back in those days if you worked in Canyonleigh you joined the RFS," he said.

He said most properties were 200 acre blocks and he worked as a station hand in the beginning and then began working for himself on the land.  He has battled his fair share of blazes, but one that he will never forget is the bushfire of 1979 which burned for three weeks.

"It started at Taralga Road and came right through to Tugalong Station, to the junction of Paddys River and Wollondilly River and finished at the top of the escarpment at Black Bob's Creek."

He was the deputy captain at the time and said it was a frightening experience.

"I'd been with the brigade for four years, so I was very green. You learnt on the job."

Mr Stahl has seen many faces come through in his 40 years with the RFS and said the members were like a second family for him.

"You get included in everything, no matter how old you are. Everyone's always accepting."

The Canyonleigh RFS held a dinner at the fire shed for the former president with locally grown pork and campfire baked potatoes.  All guests brought homemade sides and desserts including salads, potato bake, éclairs, cake, tarts and more.